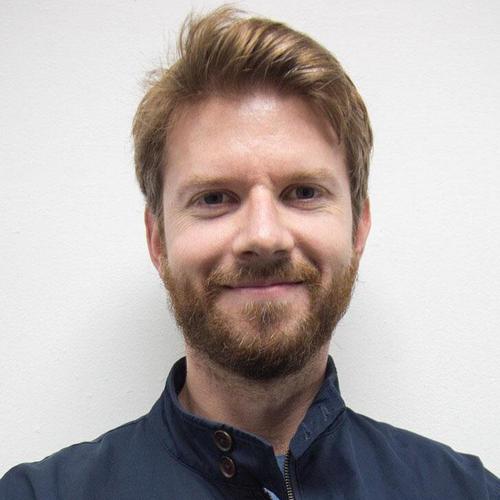 Talks covered by this speaker

Michael is a Devon native who graduated from the University of South Wales in 2005 with a BA honours degree in Animation (2.1).

Upon graduating, he started work at a VFX facility in Soho, London, at first as a runner and then progressing as a Junior 3D Animator, working on films, television series, advertising and games. For 13 years Michael has worked on various projects for major studios and clients, as well as small niche productions, either on pre-production or post production.

He has worked in various locations around the world, including Vancouver in Canada and Sydney, Australia.

His specialities are in 3D computer animation, layout and previsualisation and teaching animation students the core principles of animation as a craft.

He is particularly interested in research related to augmented reality and virtual reality, and new technologies affecting the craft.